RSS
← First School Week of 2019
The Drawbacks of a Motorway →

What We Have Been Up To

I know.  I’ve been really slack at blogging this year and I have no excuses.

So how about an update to smooth things over.

and we are cruising along nicely.

Our days are a rhythm of Math, essay writing, reading and other smaller bips and bops.

For Math, we are using “Mathematics for Australia” which is published by Haese. 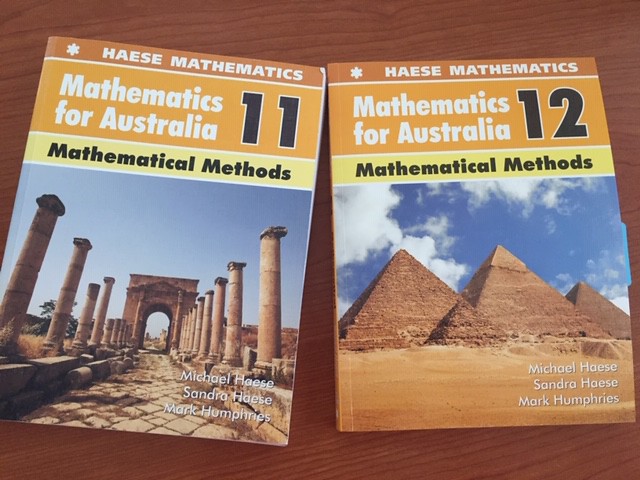 Both boys have been doing Mathematical Methods, which is Math B I believe (or Math 1 if you’re old like me).

We’ve only just finished the year 11 book, half a year late, but it’s because we do every single problem in the book.

None of that ‘do every second problem’ type of thing happening in this house.

Just this week we started the year 12 book.  Thankfully it’s a much shorter book,

but I still anticipate that we’ll be working on at least some of it at the beginning of next year.

I don’t have a problem with that.

(If you have no idea about what senior Math levels are called in each state, here’s a good overview.)

Essay writing is usually next in our day.  We churn out an essay every fortnight. 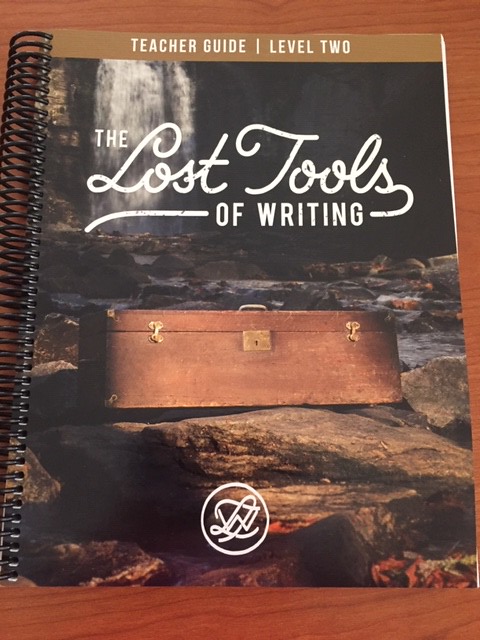 The first week, we work on the ideas and outline, which Lost Tool of Writing called the Invention and Arrangement stages.

The second week, we draft the essay and refine it.

We’ve written about all different things this year, usually tied to what we are reading or thinking about.

I’d tell you the titles of the boys’ essays…if my entire harddrive hadn’t been fritzed by an exploding power supply. 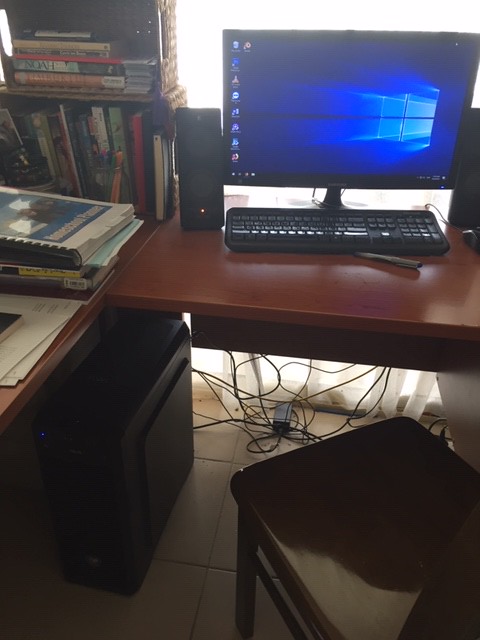 Yes, we’ve lost all of those essays, and all of the previous years’ essays, work, plans and reports.

Plus ebooks, audios, and every file on my computer.

Everything disappeared EXCEPT my photos.

Moral of the story:  Have a very good back up system that you actually use.

Since there’s nothing to do except move on and enjoy the emptiness of my new computer,

I could spend a couple of thousand dollars paying experts to retrieve the data,

but I’d prefer to spend that kind of money on books. 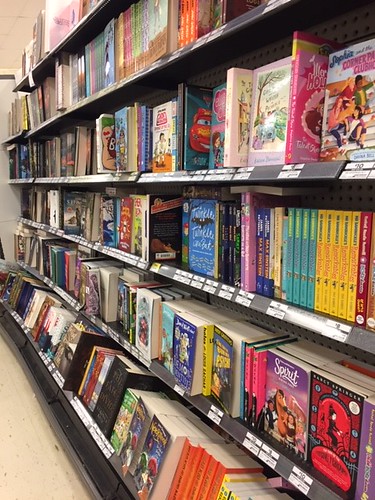 Yes, it’s been a very bad time for technology in our house and we still have another device that needs replacing.

But new computers are exciting, right?

New computers with all of your old files would be nicer, but you can’t have everything you want in life.

Of course, there’s been a LOT of reading happening in our life.

If we aren’t reading, then we probably aren’t breathing either. 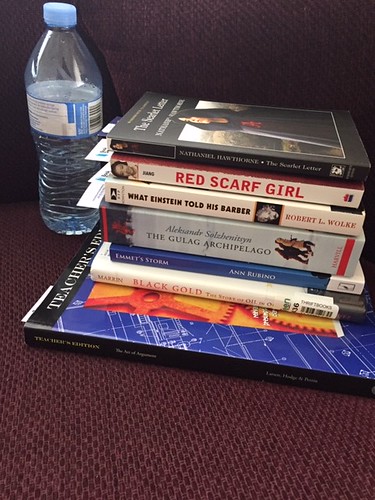 Here’s a few of our favourites:

*Frankenstein (we LOVED this book!!  Did you know that Frankenstein is NOT the monster?!)

*Scarlet Letter (Oh my, you MUST read this and then read the commentary book by Leland Ryken. So good!)

*Not I, But Christ (still working on this one, but it’s another must read.  This is my fourth read!)

*Candace Fleming’s “The Family Romanov” (fascinating period of history and I don’t feel as sorry for the family, now that I’ve got to know them)

*Same Kind of Different as Me (This is one of my new favourite books.  We listened on audio and LOVED it.) 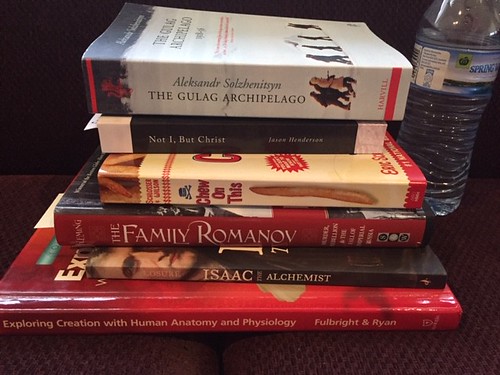 Myself, I’ve also been busy reading.  I mean…of course!! 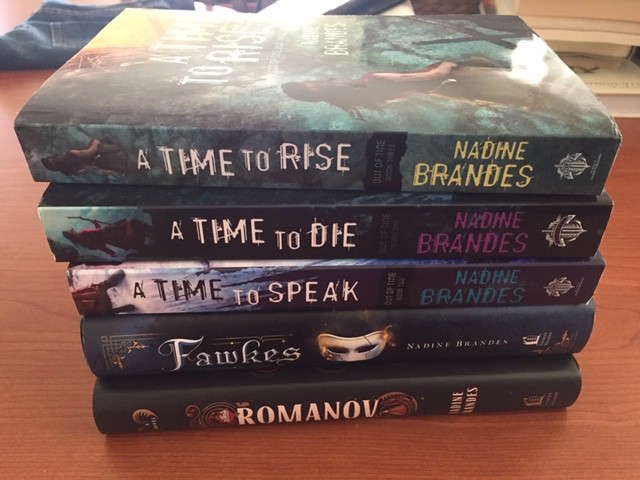 I’ve also enjoyed the Chaos Walking trilogy by Patrick Ness.  (I’m currently working on the last book in the series.)

I bought “The Book Thieves” when I was in Melbourne for my newest niece’s baptism.

(Yes, I might have intentionally booked a hotel that was a stone’s throw from a book store.) 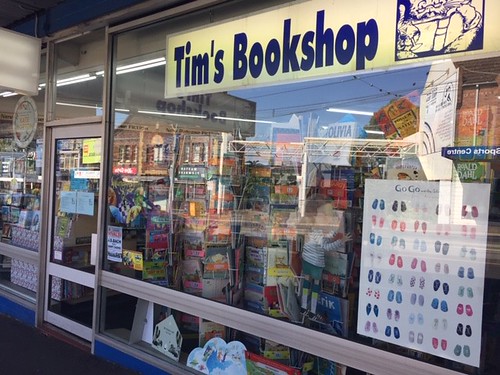 The book is non-fiction and describes the theft of books during WW2 as being far more prevalent than the destruction of books.

“360 Degrees Longitude” was a great travel read.  I highly recommend this one.  It would be a great geography read for the kids as well.

“Teacher:  One Woman’s Struggle to Keep the Heart in Teaching” was brilliant.  All teachers (and government departments that look after education) should read it.

If you are an Anne fan, you’ll probably love “Marillia of Green Gables”.  I found it delightful. 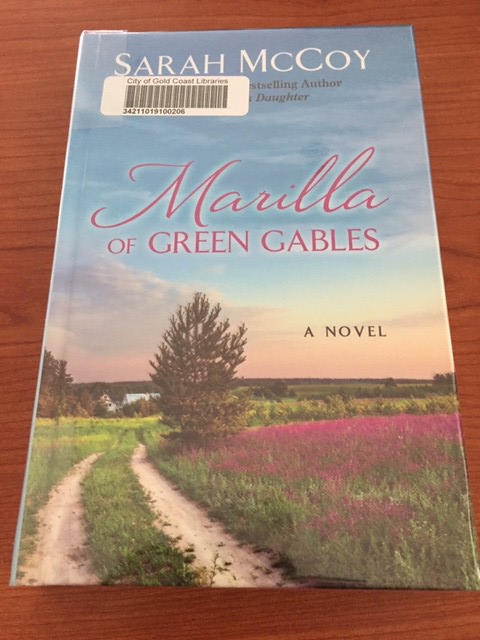 Hmmm…what else have we been up to?

Well there’s been plenty of socialising.  (I know that may come as a shock to those who don’t know any real life homeschoolers.)

We’ve been to friends’ places and we’re often at the park with friends.

We’ve been to the theatre a couple of times already this year.

We saw “Fantastic Mr Fox” with my nieces.  (It was a birhtday gift to the girls from us and they LOVED it.)

We also saw “Junk” by the Flying Fruit Fly Circus.  That was brilliant!

We’ve recently been to the Orchestra for the educational program called “Lights, Camera, Action”.

It was one of the best orchestra programs we’ve encountered.

It was all about how music is used in the movies to evoke feelings and impressions.

Oh and I’ve spent lots of time working out the details of Ethan’s tertiary studies next year.

This is his final homeschool year.  Yes, I know, where did the years go?!

As well as school, he’s been volunteering at a bricks and mortar school helping with tech support.

After school, he helps out with a computer programming class and has done so for a number of years now.

Anyway, next year Ethan will begin a Tafe Diploma.

For homeschoolers, Tafe seems to be one of the easiest ways to get an official ranking for university entrance.

(Homeschoolers, who don’t do distance education, get no official recognition of their work, even when they register with the government.)

Ethan’s Diploma will give him a great ATAR/OP ranking and then he’ll be able to apply to study Bachelor of Computer Science at university.

So homeschoolers who are wondering how on earth you’ll get your children into uni, don’t waste another moment worrying about it.

I am finding the process so much easier than I ever expected.

Next year will be odd though.  I’ll only be homeschooling one child.

That will feel very strange.

Anyway, that probably wraps up the past term and a half.

I can’t promise anything but I will try harder.

Oh, before I go.  Check out my latest book purchase.

“Radiant Girl” – It’s about the Chernobyl disaster, which will make for an interesting read,

but, secretly, I think I bought the book for its cover. 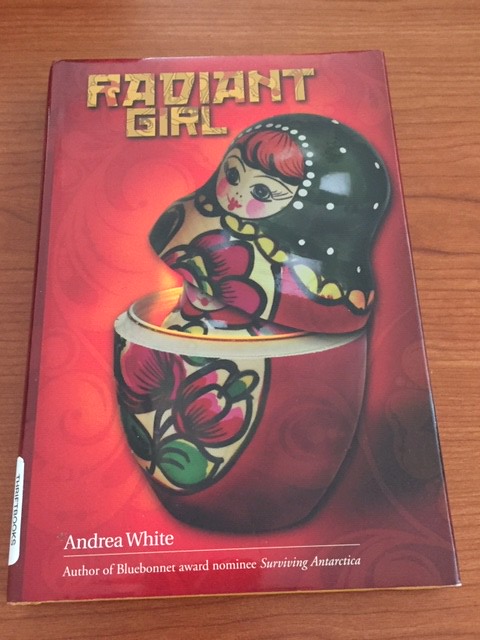 Posted by Tracey on June 9, 2019 in Family Life, Homeschooling Days

← First School Week of 2019
The Drawbacks of a Motorway →

One response to “What We Have Been Up To”